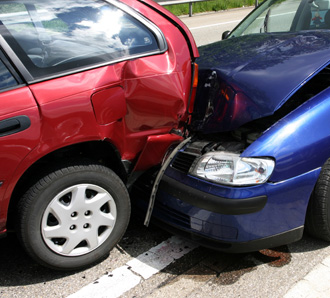 Car insurance – two words we love to hate. But for once we’ve actually got some good news on the subject. Having a car crash can be stressful enough, let alone getting hit by an uninsured driver. So now a selection of insurers have decided that if you are in a collision for which you are not at fault, with an uninsured driver  you will not lose your no-claims bonus or excess.

As much as we’d love to think it’s because they want to look after us, its likely to be because crashes involving uninsured drivers are costing the insurance industry around £380 million per year, so its probably one less thing they could do with paying out for!  The Motor Insurers’ Bureau has reported that a staggering 1 in 25 on Britain’s roads today are driving around with no insurance.

Considering you can potentially be fined up to £5000 if you are caught driving without insurance it is surprising these figures are so high. However these uninsured motorists are 5 times more likely to have been involved in road collisions and 10 times more likely to have been convicted of drink driving, which means all other care for road safety and other road users has probably gone out the window.

Simon Douglas, director of AA Insurance, said: “It seems unfair that the innocent party should end up paying the penalty of a lost no-claim discount, which could be much greater than the penalty suffered by the uninsured driver, until such time as compensation is met through the MIB when a lost no-claim discount would be normally be restored” . It’s a fact that “Every year, uninsured drivers kill 160 and injure 23,000 innocent people,” Reported by the Telegraph

How do no-claims affect your company car drivers?