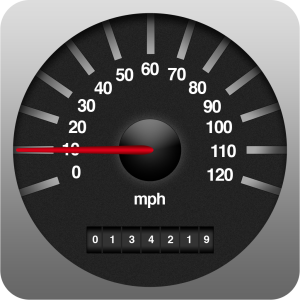 The HMRC has released the company cars advisory fuel rates from 1 June 2013. How does this affect company cars and business mileage rates?

Will the rate per mile figures change if fuel prices go up or down?

Since March 2011 the rates have been reviewed four times a year. Any changes take effect at the beginning of each calendar quarter – on 1 March, 1 June, 1 September and 1 December and will be published on the HM Revenue & Customs (HMRC) website shortly before the date of change.

In view of the increased frequency of review, HMRC will no longer consider changing the rates if fuel prices fluctuate by 5 per cent from the published rates.

Employers should make themselves aware of any changes by referring to this page in late February, May, August and November each year. It is the primary source of information.

Fleet News has detailed how the changes will affect company car drivers. They also have a chart with the new pricing structure:

Drivers claiming AFR for business mileage reimbursement will claim less if they are driving a petrol or diesel car with an engine smaller than 2.0-litres from June 1.

Business Car Manager magazine has also given more information about the change.

Company car drivers in mid-range cars will not take kindly to this news: the company car business mileage rates are dropping by a penny a mile from 01 June 2013.

The change has been instigated by HMRC’s quarterly review of company car business mileage rates and will remain in place until the end of August.

The drop in the mileage rate affects drivers of petrol and diesel cars with engines between 1401cc to 2000cc; and disel cars of 1600cc capacity and less.

It will also affect drivers of petrol cars with engines of more than 2.0-litres.

Will these changes have any impact on your company car strategy?

The Skoda Superb - A good choice for company car fleets?

In Fleet Decision Makers, Fleet Managers, Saving money on running a fleet on 30th May 2013