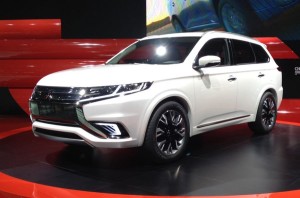 Mitsubishi Outlander with a facelift!

New car releases from the likes of McLaren, Mercedes-Benz and Jaguar will be revealed at New York motor show 2015. Will you be penciling the event into your calendar? It looks like it’s going to be a event you won’t want to miss if you’re a car nerd!

McLaren, Mercedes-Benz and Jaguar – Which models excite you? 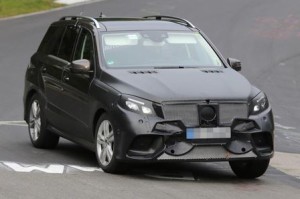 We know we can’t wait to see what Mercedes-Benz does with the old ML-Class, which is now badged GLE. It’s been said that it’s expected to have styling similarities to the smaller GLE Coupé, and the new GLE will be revealed for the first time to the public at New York motor show 2015. 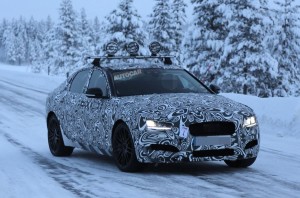 We can’t say we feel the same about Jaguar’s new XF which features lightweight aluminium platform, XE-like styling, sportier handling and distinctive new interior. With all that aside… It’s a striking car, but doesn’t quite have the “wow factor” for us. 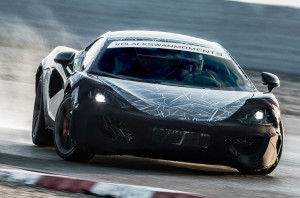 McLaren’s entry-level super car will be priced from £130,000 when it goes on sale after the New York motor show 2015. Now that’s something to think about but can you justify dishing out £130,000 on it? 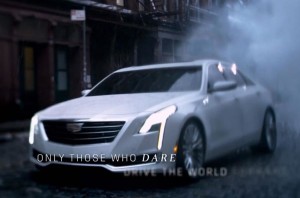 The flagship Cadillac CT6, a rival to the Mercedes-Benz S-Class, will be revealed at the New York motor show next month and is expected to be sold with the option of a high-performance twin-turbocharged V8 engine. Yes, that’s right, we did say a V8 engine. Could you imagine being behind the wheel of that beast?

Fleet management - could your drivers take some driving tips from Hamilton?

Mercedes-Benz C-Class – is this a company car for Fleet Managers to consider?