New cars coming in 2015 – our highlights

2015 has been an exciting year for new car launches. The new BMW 3 Series has already hit the road, updating a car that has been popular among fleet managers for more than a decade. The good news is that there are more facelifted and relaunched models to come this year. In this articles we’ll cover some of our favourite new city cars and executive cars. We’re sure there will be something that floats your boat. Let us know your favourites in the comments below. 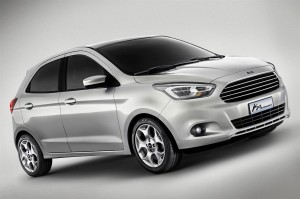 The Ford Ka made a huge splash when it was first launched in the late 1990s. Subsequent facelifts and revamps have failed to make quite as big an impact so Ford will be hoping for more success with the new model. The original Ka had a striking design that certainly turned heads. The new model isn’t quite as radical and we’d be intrigued to hear your thoughts on the design in the comments. The biggest change in the new Ford Ka is a switch from a 3 door design to a 5 door design. This makes the car that little bit more practical if you’re regularly driving goods or other people from place to place. It’s expected to hit the road this Summer, so there’s not much longer to wait if you fancy getting your hands on one. 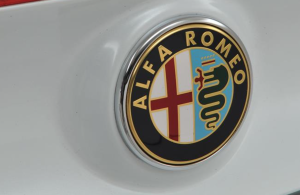 The Alfa Romeo Giulietta is one of the most striking cars on the road at the moment so it’s no surprise that Alfa Romeo is keeping the new design under wraps. What Car has rounded up what little information is currently available on the new model. Whilst it’s certain that Alfa is working on a new executive car it’s not even known if it will share the name of its predecessor or be launched as a brand new model. Thankfully you won’t have to wait too much longer to find out what’s in store as the new Alfa Romeo will hit the road in late 2015.

The best of the rest

We’ve barely scratched the surface of what’s still to come in 2015 so here’s a quick look at what else we’ll be keeping an eye on. We’re still waiting for an electric car to become truly mainstream. Volkswagen’s Plug in Passat hybrid is promising 148mpg. Meanwhile, the  Citroën C4 has received some styling and technology tweaks and is already on sale. Finally, if you’ve got lots of patience you might be able to hang on until the new Audi A6 executive car is launched. It’s not due until 2017 though, so you will be waiting a while