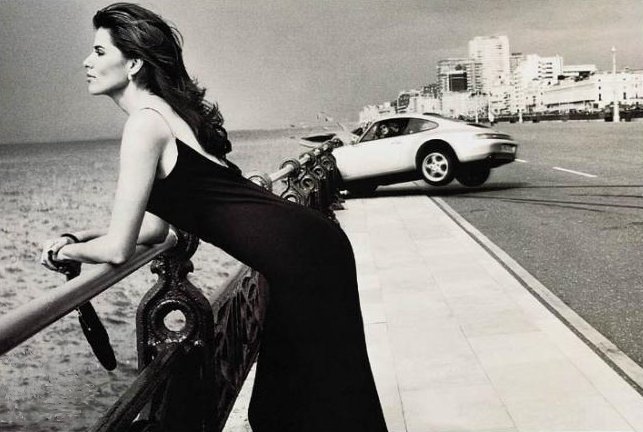 Do your company car drivers get distracted easily in the summer months by pedestrians wearing less clothes? It has been reported that nearly one million crashes happen in Britain every year due to ogling drivers concentrating more on members of the opposite sex than the road, mainly resulting in motorists crashing into lampposts or going into the back of other vehicles!

Another culprit of the distraction driving is advertising billboards featuring attractive models with 21% of drivers admitting they found it hard to concentrate on the road when these were in their line of view. The insurance company Direct Line reported that despite knowing they where putting themselves at danger 17% of males still couldn’t help but look at the adverts.

Spokesman Matt Owen said: ‘Stealing a quick look at an attractive pedestrian or billboard model may well be a bit of fun but, on a serious note, drivers shouldn’t underestimate that this type of distraction is a major contributing factor in road accidents.

‘The number of crashes caused in this way have not changed year on year so drivers obviously are not learning to keep their eyes on the road.'”  he commented in the Daily Mail

So what’s the answer? Should we ban provocative advertising from the road side? or maybe we need to take a crash course in how to concentrate on the roads rather than the eye candy?

To see the full story visit the Daily Mail.

Will you be watching the Paralympics? London 2012 gears up for Paralympics