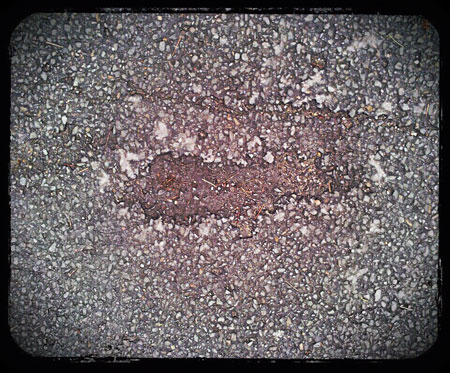 The state of the UK’s roads

Are damaged roads in your area causing your company fleet management issues? The winter floods caused great damage and hardship in many areas of the UK. Flood damaged roads are being repaired and residents are trying to get their homes and businesses back to normal.

Many areas of the country have roads that have been water damaged, but not by the floods. The AA have released a report on the state of Britain’s water damaged roads. It’s not the floods that have caused the issue – poorly maintained drains could be the problem

“While 68% of 23,700 AA-Populus survey respondents are prepared to accept that extreme weather has contributed to roads turning into watercourses, 67% blame councils for not maintaining drains well enough.”

AA-Populus conducted the survey between 20-27 January 2014. It asked drivers about local roads and how the local authorities deal with surface water. The problems may be more widespread that previously thought.

“It finds that 71% of the AA members support the view (24% strongly) that “there are one or two notorious spots where big puddles develop on the road but everyone local knows about them and just deals with them”.”

“There are one or two notorious spots where big puddles develop on the road but everyone local knows about them and deals with it:

The AA will be repeating the survey next year. Hopefully we’ll see if local roads are improving as councils look at local drainage and road maintenance.

There are plenty of fleet management issues that take up the time of those responsible for looking after company vehicles. With the AA shining a light on the avoidable damage and delays caused by water damage and localised flooding, we’re hoping the situation could improve.

Are there areas that your company vehicle drivers know to avoid in wet weather?

Geneva Motor Show - what's there for Fleet Managers and fleets?