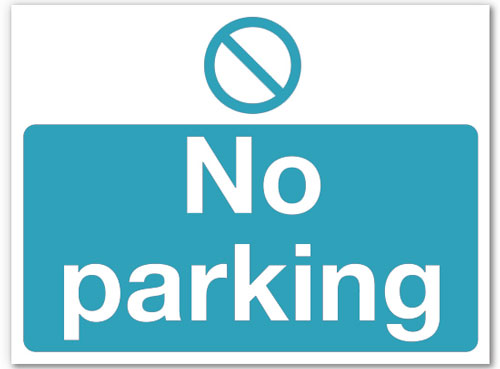 An article in The Daily Telegraph at the weekend caught our eye.

Thousands of drivers face being charged a pound a day to park at their offices and factories as a second major city draws up plans for a workplace parking levy.

Bristol is set to join Nottingham in imposing a pay as you park tax, with councillors ready to consider proposals in the spring.

“I have said I don’t want businesses to pay a penny,” said Tim Kent, the Liberal Democrat councillor in charge of running the council’s transport policy.

“I really believe it should be paid by those who benefit from having a free car parking space in the city centre.”

Employees would rightly argue that a parking spot at their place of work should not be classed as a benefit. Employers believe that a levy on ground that they own or lease and use for parking should not be brought in at all.

The AA is not in favour of these levies either.

“Drivers too are trying to cope with near record high fuel prices and employers that pass on any workplace parking charge will transfer their pain to many employees who may have no choice but to travel to work by car particularly those working shifts,” a spokesman said.

“These schemes are pure anti motoring opportunism by a minority of local authorities desperate for funds keen to exploit 12 year old legislation. Once again drivers and business are easy targets yet it is they that keep local economies going.”

At the moment this scheme is only proposed in two local council areas. The aim of funding Local Passenger Transport is a good one, however is imposing parking levies to motorists travelling to, from and for work the way to go about it?  Can Fleet Managers, already trying to make savings in the way that they run and manage their fleets, find any option other than to pass the levy onto their employees?