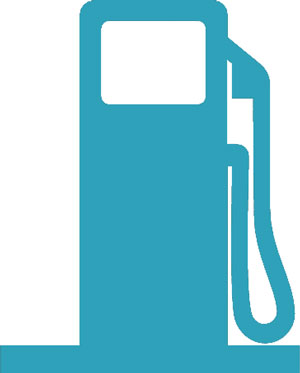 The Retail Motor Industry has commented on the news that diesel prices are at an all-time high at 143.05p a litre, calling the rises “a disaster for motorists”. The AA is calling for the Chancellor to investigate the fuel market and also wants the planned rise in August to be cancelled.

The new record price of diesel shows the issue of rising fuel prices isn’t going away. Drivers continue to be hit hard in their pockets during these tough economic times.  With a further 3p-a-litre fuel duty rise planned in August, we hope the chancellor will take a look at this in the Budget.

Fuel prices are always an issue for Fleet Managers, and concern about price rises is something that doesn’t go away.  Crude Oil prices are rising and with threats of closures in fuel refineries indicating that prices on diesel are likely to go higher, this is putting more pressure on Fleet Managers looking to to cut costs or even just to stabilise them.

News that abandoning the planned fuel duty rise in August and cutting fuel duty by 5p could save businesses £3.6 billion, a figure reached after businesses saved £500 million due to the previous cut in fuel duty.

Costs are rising all the time. Savings need to be made to keep companies more efficient and Fleet Managers are making them. However rising fuel costs is a cost which Fleet Managers cannot control. Any reduction or freeze in duty goes a long way in keeping costs down and companies efficient.

Fleet Management Issues - Should Parking At The Workplace Be Considered A Benefit?

Fleet Management Digest - News and Stories from the Automotive Industry